Dopamine and testosterone are the perfect male steroid (sex) hormones (androgens). Women produce less, however, if they are in a “leading” position, their rate rises. In addition to the male characteristics, deep voice, hairiness, sexual organs and sperm maturation, this #hormone has an effect on the production of sebaceous glands, it plays on aggressiveness (not necessarily in the pejorative sense, the fact of imposing oneself, of being “in”). It influences physical strength (it increases muscle, bone and skin density; anabolic androgenic steroids are used as doping agents by athletes in this respect). Testosterone increases, action, combativeness, assurance, risk-taking, conquering attitude, energy and constancy of tone, ability to concentrate, courage, sexual appetite, libido. It increases the lymphocytes (thus the immune defenses), induces a dominant physical posture, a protective behavior, a leader, a decision maker, even arrogance. In short, as you now understand, it is the hormone of the leader!

Testosterone: How to increase your level?

In ethology, we observe that cats, wolves or great apes, for example, assert their dominance over their fellow creatures by adopting a posture that makes them appear more imposing, or stronger. And it seems that the great human primates behave in the same way! The impact on the dosage is just as significant when the power is mimicked! Social psychologist Amy Cuddy has studied “power poses”: standing in confident postures impacts testosterone and cortisol levels in the brain, and could therefore have a real impact on our chances of success. Then RESTORE YOURSELF physically! Changing your posture means changing your hormonal dosage, changing your state of mind and regaining a good posturo-respiratory dynamic. Being flattered, valued, feeling victorious, powerful, increases testosterone levels. In the event of a victory, a person instinctively stands up, waves his arms to the sky! 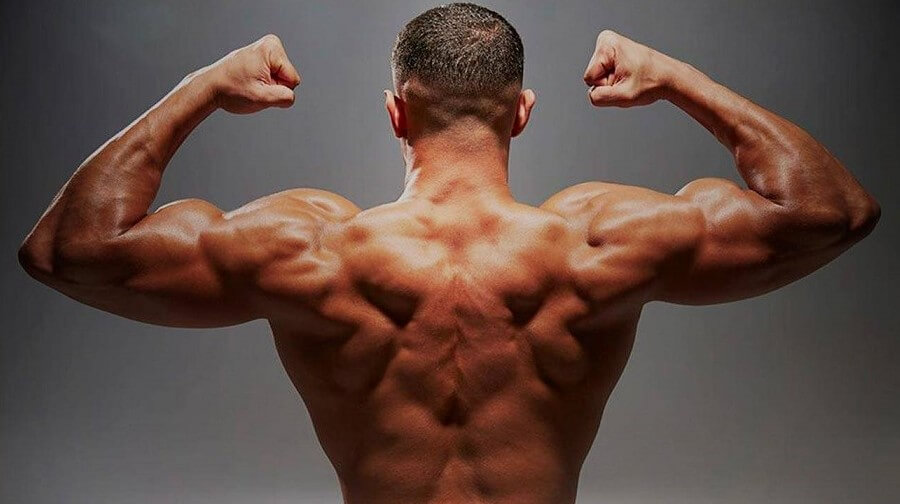 Testosterone is Good for the Brain