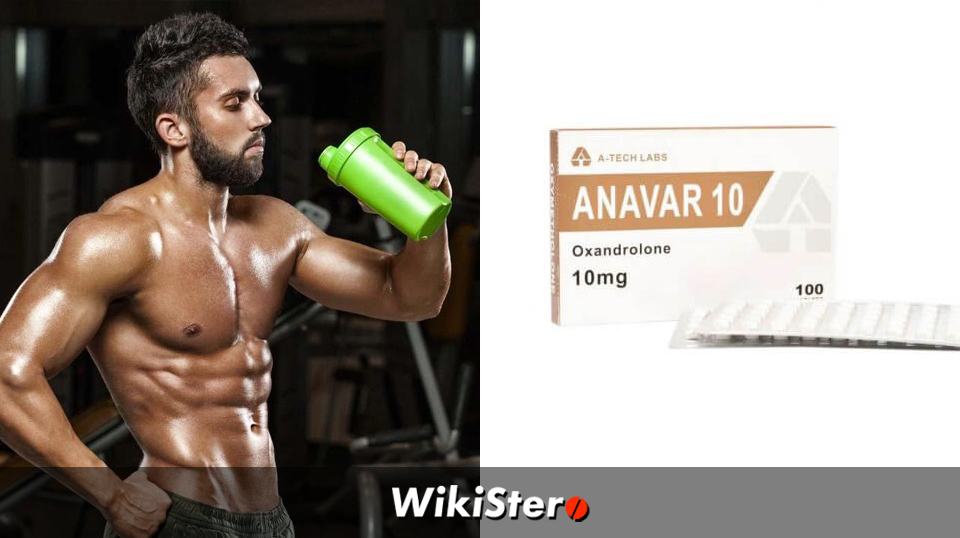 The company Searle introduced Oxandrolone to the American market in 1964 under the name Anavar, and it enjoyed wide popularity until production was stopped 20 years later on July 1, 1989. Today, Anavar is manufactured under various generic names in different countries.

Oxandrolone is a fragile steroid with only a weak androgenic component. It has been shown that Oxandrolone, when it is taken at reasonable doses, rarely has side effects. This is normal because Oxandrolone was developed primarily for women and children. Oxandrolone is one of the rare steroids that does not stop growth in children, because it does not prematurely close the epiphyseal growth plaques.

First, Oxandrolone causes strength gains by stimulating phosphocreatine synthesis in the muscle cells without depositing water in the joints and muscles. 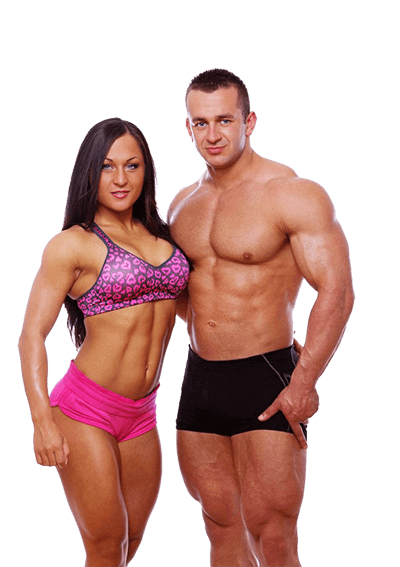 Athletes and weightlifters who don’t want to be in a higher weight class benefit from this because Anaver helps them get stronger without gaining useless weight at the same time.

The combination of Oxandrolone and 20-30mg per day of Halotestin has proved to be very effective, making muscles even firmer. Good results can also be obtained by taking Oxandrolone with 120-140mcg of Clenbuterol per day. While Oxandrolone itself doesn’t cause exceptional muscle growth, it can improve the muscle development caused by many other steroids. Deca-Durabolin, Dianabol and different testosterone compounds combine well with Oxandrolone for gaining a lot of mass.

The strength gains brought on by these substances also produce additional muscle mass. A stack of 200mg of Deca-Durabolin per week, 500mg of Testosterone Enanthate (like Testoviron Depot 250) per week and 25mg of Oxandrolone per day will lead to good strength and mass gains in most athletes.

The second reason Oxandrolone is so popular is because it does not aromatize at any dosage. As previously mentioned, some of the testosterone present in the body is converted to estrogen. Aromatization varies from one athlete to another depending on individual predisposition.

With Oxandrolone, the muscular system does not look swollen with water the way it does with many other steroids. This makes it useful for competition preparation. During this phase, it is particularly important to keep estrogen levels as low as possible. Combined with an appropriate low-calorie diet, Oxandrolone helps make muscles harder without water retention.

While Oxandrolone does not directly make you lose weight, it plays an important indirect role in the process because it often reduces appetite. Oxandrolone can also cause bloating, which may lead to nausea and vomiting when tablets are taken at meals. Oxandrolone’s instructions normally indicate possible side effects on gastointestinal activity. Some athletes report continuous diarrhea. While these symptoms are unpleasant, Oxandrolone still helps athletes eliminate fat and become stronger.

Another advantage of Oxandrolone’s lack of aromatization is that athletes suffering from high blood pressure or gynecomastia will not have these side effects with this compound. The Oxandrolone/Deca-Durabolin combo is a possible alternative for athletes with symptoms of poor health during a bulking cycle with testosterone, Dianabol or Anadrol 50.

Athletes over 40 in particular should use Oxandrolone more than any other steroid.

The third reason is that even at very high doses, Oxandrolone does not affect the body’s testosterone production.

To be clear: Oxandrolone does not suppress the body’s hormone production because it has no negative feedback mechanism on the testicles/hypothalamus axis. This means that unlike most anabolic steroids, the hypothalamus will not signal the testicles to reduce or stop releasing GnRH while taking Oxandrolone. This happens because Oxandrolone is not converted to estrogen.

Oxandrolone combines well with Andriol, because Andriol will not aromatize (if you do not exceed doses up to 240mg per day) and has only slight influence on natural hormone production. Taking 280mg of Andriol and 25mg of Oxandrolone daily will bring good results for strength and muscle mass gains without excessive water retention or significant impact on testosterone production, which is ideal for beginning steroid users.

As for dosage, 8-12 Oxandrolone pills for men and 5-6 pills for women seem to bring the best results. The rule of thumb is to take 0.125mg/kilo of body weight per day. This is the dosage used in clinical trials.

The tablets are normally taken two to three times a day after meals, thus ensuring optimal absorption. Those with gastrointestinal disorders should take these pills one to two hours after meals, or replace Oxandrolone with another compound.

Since Oxandrolone is only slightly toxic and generally shows few side effects, some athletes use it for an extended period of time.

However Oxandrolone should not be taken for several consecutive months, because as with almost all oral steroids, it is 17-alpha alkylated (17-aa) and therefore toxic to the liver.

Oxandrolone is a versatile product depending on the athlete’s purposes. Women who are sensitive to anabolic steroids can successfully combine Oxandrolone and Primbolan and/or Clenbuterol tablets without suffering the usual virilization symptoms. However women should not take more than 6 tablets per day or side effects caused by androgens may appear, including acne, a lower voice, clitoral hypertrophy or more hair growth.

One of Oxandrolone’s greatest inconveniences is its high price and limited availability on the market. Original Oxandrolone can cost $1-2 per pill on the black market.