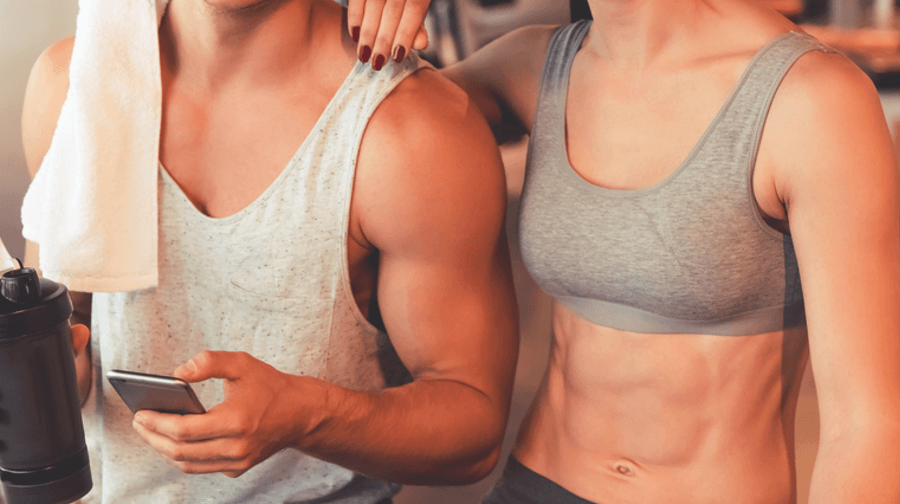 Sermorelin is a synthetic analog composed of a sequence of 29 amino acids representing the 1-29 fragment of GHRH. The Sermorelin hormone has long been used in clinics as an anti-aging treatment. This is why it is not well known in the world of bodybuilding. But this does not mean that it’s ineffective, and it is increasingly used by some bodybuilders.

Its one major flaw is its very short life of about 10 minutes. Its other main disadvantage is that it does not bind well to the pituitary receptor. Additionally, it’s quickly decomposed by enzymes in the blood. This is why other GHRH peptides are preferred.

However there are many reasons to appreciate Sermorelin, especially in bodybuilding. It helps increase lean body mass and reduce fat. It also improves sleep and recovery after exercise. It improves resistance and strengthens the heart. Among other things, it increases IGF-1 production and lastly, it boosts the immune system. It is capable of increasing protein synthesis, preserving and enhancing all of the body’s internal organs except the brain, and also increasing the liver’s glycogenesis. Despite the fact that Sermorelin’s life is very short, the number of factors it improves make it almost indispensable. It’s a highly used peptide in some clinics and is often referred to as the major anti-aging peptide. It can firmly reverse some effects of aging in adults. One of Sermorelin’s other benefits is that it is much more affordable. It is 50-60% less expensive than another HGH. Additionally, it is legally prescribed by doctors. 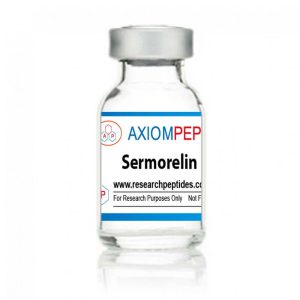 It’s advised to take Sermoreline for at least three months but not more than six months past the initial intake. It’s a delicate powder that should be stored away from light in a dry and cool place. It should be reconstituted with injectable sodium chloride or even with bacteriostatic or sterilized water. Take Sermorelin with subcutaneous injections, typically in the stomach area.

Normally, 300mcg of Sermorelin should be taken one hour just before bedtime. But it is also possible to take injections one hour before training sessions at a dose of 200-300mcg.

The dose of Sermorelin can go up to 600mcg/day.

Like any GHRH it can be associated with a GHRP or Ipamorelin to maximize the release of growth hormones.