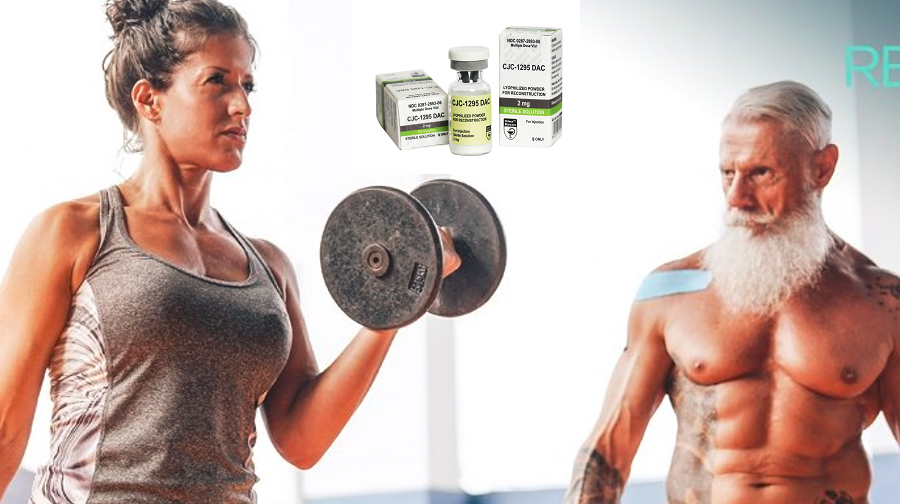 CJC-1295 is an injectable peptide mimetic of GHRH, growth hormone releasing hormone. It is used to increase the production of GH, the growth hormone. The men and women who injected themselves with this peptide for three months all admitted to having experienced several benefits such as an increase in physical and especially athletic performance, an increase in lean body mass with a strong decrease in abdominal fat without having to resort to a specific diet or long sessions of cardio training or other intensive sports. It exists in two forms:

CJC-1295 (or‘CJC 1295 without DAC‘) is particularly used for fat loss and in some cases to increase muscle mass. Its use helps to produce high levels of GH which also causes the increase of high levels of IGF-1. The CJC-1295 DAC is particularly recommended for people who wish to inject very rarely and whose goal is to produce growth hormone rather than to push the body to increase it. This simply means that the blood levels it provides are not designed to achieve maximum effect but simply to provide good support for natural growth hormone surges. 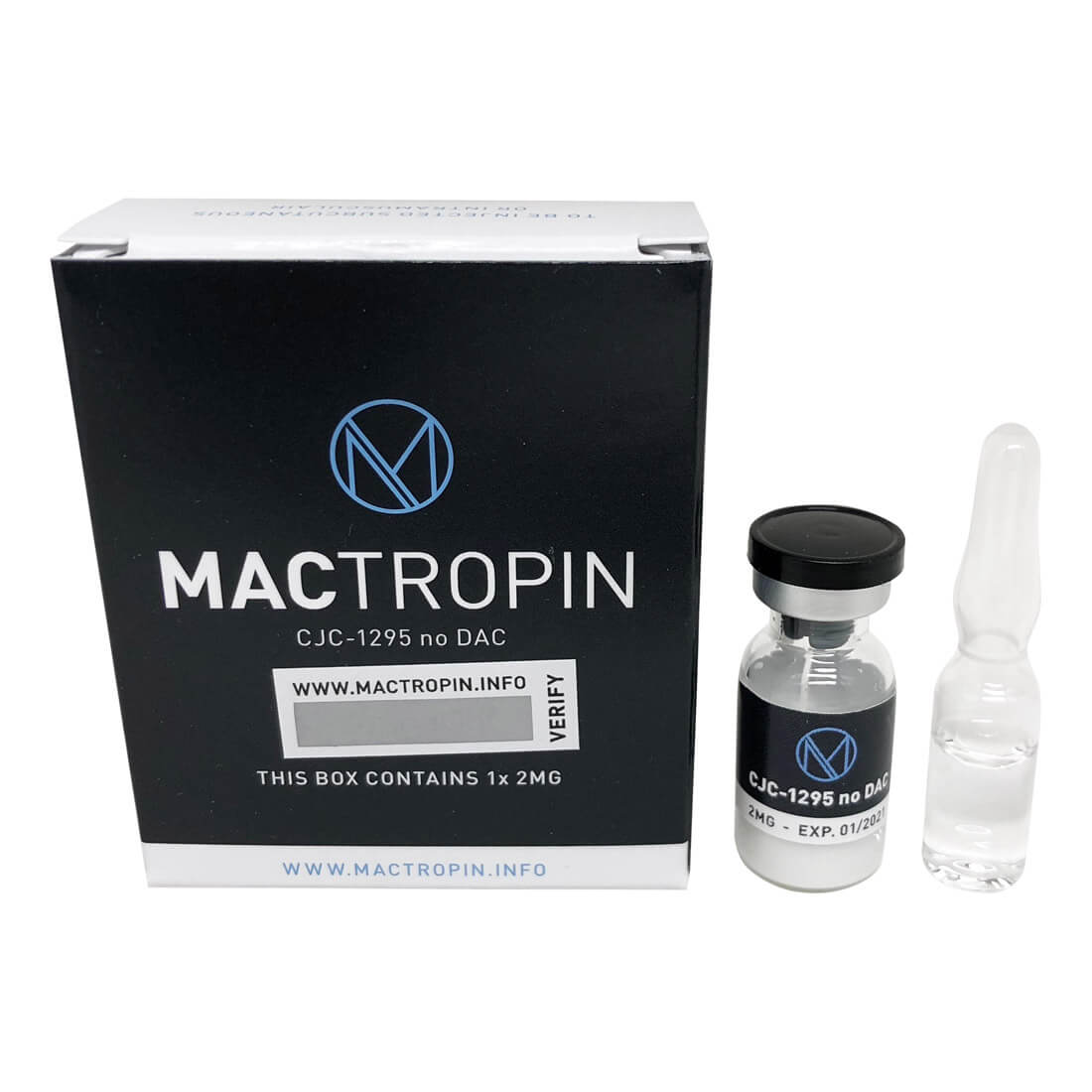 Excellent results have been obtained by injections without any combination of other peptides, without cardio training and without a special diet. It is therefore possible to imagine the plausible results that could be obtained with a diet and a few hours of weight training.

Side effects and negative points of CJC-1295

Among the negative effects recognized by CJC-1295, a very strong water retention or strong pain due to nerve compression. The cause is the stimulation of GH production in greater quantities than the normal dose generated by the human body. One solution would be to discontinue use until the problem is resolved while reducing dosages with each new application.

Directions for use and dosage of CJC 1295

It is recommended that CJC-1295 be taken in a three-month cycle, but not to exceed six months of intake. Injections should be subcutaneous. The choice is relative to the preferences of each individual. It is recommended to take a dosage of 1000 mcg at once, twice a week for the DAC version. Daily injections are recommended for the Mod-grf 1-29 version. The CJC-1295 has one of the best arguments when it comes to taking doses. It is possible to take it only twice a week to hope to get results without too much effort. For this reason, it is very popular in the world of body-building.