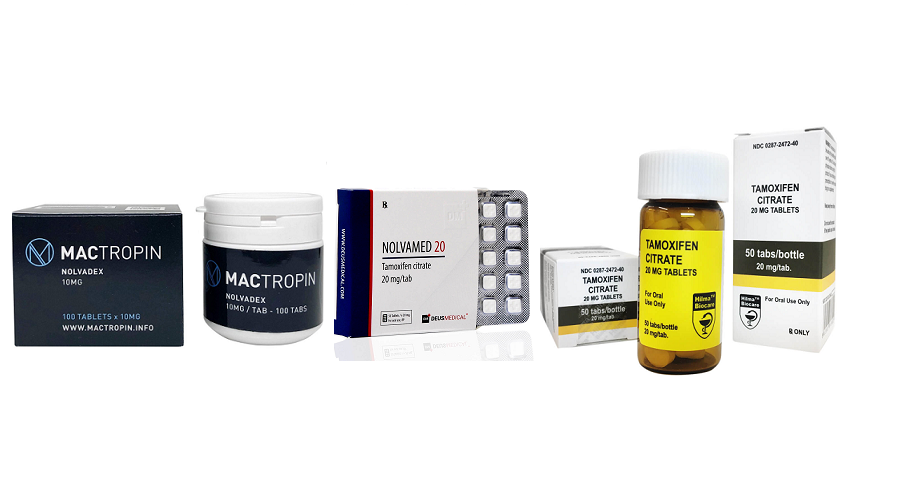 This oral anti-estrogen complements Proviron well in a support treatment during your steroid cycle.

Unlike Proviron, which is an anti-aromatic, Nolvadex blocks estrogen from attaching to estrogen receptors (SERM).

Nolvadex is often used during PCT (Post Cycle Therapy or recovery), combined with Clomid for example, to restart testosterone production in the testicles.

In the late 1950s, pharmaceutical companies were actively researching a new class of anti-estrogen compounds in the hope of developing a morning after contraceptive pill.

It was here in 1966 that Dora Richardson, a member of the research team, synthesized Tamoxifen for the first time, also known as ICI-46, 474.

Walpole and his colleagues filed a British patent covering the compound in 1962, but patent protections were repeatedly denied in the United States.

Tamoxifen finally received marketing authorization as a fertility treatment, but it has not proved useful for human contraception.

The first of these clinical studies took place at the Christie Hospital in Manchester in 1971, and showed convincing results as a treatment for advanced breast cancer.

Following this study and the important results it revealed, in 1973 Walpole convinced ICI Pharmaceuticals about the importance of Tamoxifen in the market of advanced-stage breast cancer treatments.

Finally the long-awaited patent in the United States followed in 1977.

But Tamoxifen was in competition with other hormonal agents in a relatively small market, and at this point it was not clinically or financially remarkable.

The first study was published in 1980 demonstrating that Tamoxifen with chemotherapy considerably improves the survival of patients in the early stages of breast cancer.

Tamoxifen’s beneficial effects for estrogen receptors are not yet known.

Considering its “mild” side effects, many clinical trials will be carried out.

It was not until 1998 that a serious report from Oxford University definitively demonstrated that Tamoxifen saved lives, whether during the early or late stages of breast cancer.

To date, Tamoxifen has been used to treating numerous disorders.

Besides steroid treatments, which we will discuss in detail later, Tamoxifen is used to counter precocious puberty (known as McCune Albright syndrome).

Tamoxifen is most effective as a support treatment to a steroid cycle. It prevents steroid aromatization and warns you of the worst side effects, like gynecomastia.

During steroid cycles, Nolvadex is used by bodybuilders who are sensitive to estrogen accumulation.

Estrogen accumulation can cause various problems, including gynecomastia (male breast development), subcutaneous fat and water retention. You should know that the aromatization of the above symptoms is the number one problem of steroid usage.

They cause what is called feminization.

Gynecomastia is at the top of these symptoms.

And while this problem may lead to some mocking from your friends, it should be taken seriously.

The symptoms are easily identified:

Breast development and tenderness, growth under the nipple, chest pain and in serious cases, breast ulcers and bloody discharge from the nipple.

Consult your doctor because the most severe symptoms can indicate a likelihood of breast cancer.

For the most serious cases, reconstructive surgery may be necessary.

So it is important to be vigilant, especially when you know that this can be avoided in an easy and unrestrictive manner by using a side medication. 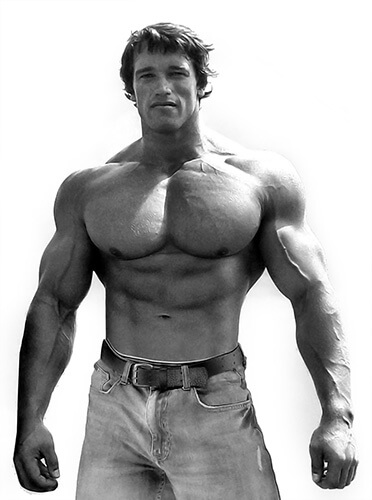 Gynecomastia comes from a hormone imbalance: a surplus of estrogen caused by steroid aromatization.

The degree of aromatization depends on several factors.

First, some anabolic steroids undergo minimal aromatization while others are predisposed to aromatize.

And of course failing to respect dosages will expose you to aromatization even more.

So will starting a steroid cycle without a considering a support treatment, which amounts to walking on a tightrope without a safety net.

And this is where Nolvadex comes into play.

It effectively blocks estrogen from receptors, thus preventing any attachments between the two.

It’s important to specify the difference between Nolvadex and Proviron because these two products complement each other.

Unlike Proviron, Nolvadex does not prevent steroid aromatization but takes the place of estrogen at receptors, acting as a powerful shield.

It directly influences the hypothalamus by encouraging the release of HGH (human growth hormone) by the pituitary gland, which stimulates testosterone production in the testicles.

This advantage is more interesting when you know that taking anabolic steroids reduces natural testosterone production.

I’m also inclined to include that Nolvadex has few to no negative side effects, but we will learn more about this in the following section. 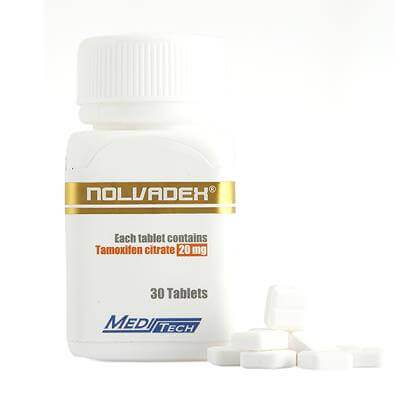 There are minimal negative effects connected to using Nolvadex as a support treatment during a steroid cycle.

If you adhere to the recommended dosage of 20mg/day, then you will generally not experience any adverse effects.

A very small percentage of users may experience nausea or hot flashes.

If you suffer from nausea, there are tons of little tricks for fighting against it.

Have a sugary drink, like a soft drink at room temperature. This remedy is known for causing nausea.

Ginger is also an old nausea cure, possibly the most effective of all. Prepare an infusion: first peel a piece of ginger root, then chop or grind up of a teaspoonful. Let it steep for 10 minutes in a covered cup of boiling water. You can drink the infusion hot or slightly cooled. In the absence of fresh ginger, swallow some ginger cookies or munch on some candied ginger.

Peppermint closely follow ginger for calming the stomach. You can use tea bags or loose leaves to prepare an infusion. Have a warm cup every time you feel nauseous.

Prepare a syrup with a half cup of refined sugar and a quarter cup of water. Warm in a saucepan at medium heat until the sugar is completely dissolved. Let it cool to room temperature and take one or two teaspoons as needed.

Side effects (desired or not) can appear up to 9 months after.

Since Nolvadex is an anti-estrogen, it will counter the estrogen in birth control pills. This means that women can become pregnant if they do not use a non-hormonal form of protection.

The recommended dosage is 20mg per day, but some users with predispositions for gynecomastia or large steroid treatments can take 30mg to 40mg per day.

When Nolvadex is used in a medical context, which is completely different from a side treatment for a steroid cycle, side effects like diminished libido may be observed.

Since medically Nolvadex is primarily used in large doses to fight breast cancer, it is normal for these side effects to mainly concern women.