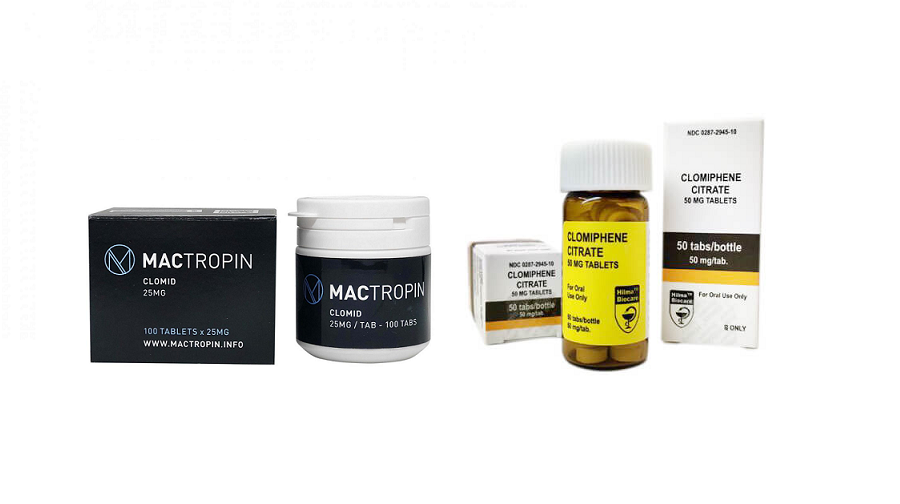 Clomifene is the main active ingredient in Clomid (Clomifene citrate).

This medication inhibits estrogen by attaching to the receptors on the hypothalamus.

A little like Nolvadex, it combats estrogen at the receptors.

In a medical context, Clomid is primarily used to fight infertility.

During a steroid treatment, this product can be used for both a support treatment and for recovery, with a slight preference for recovery.

By combatting estrogen, Clomid also fights against side effects like gynecomastia.

As an estrogen inhibitor, it helps restart the production of androgen hormones.

This is needed after a cycle, because as you know, after a treatment your androgen level falls drastically and you must help your body restart natural production.

It also counters the body’s negative feedback loop for estrogen, which can stimulate the HPG axis (hypothalamus-pituitary-gonadal axis).

This in turn can stimulate LH (luteinizing hormone) and FSH (follicle stimulating hormone), which will release testosterone.

This medication is most appropriate at the end of a cycle.

Many bodybuilders use Clomid during their PCT to help naturally restore testosterone. 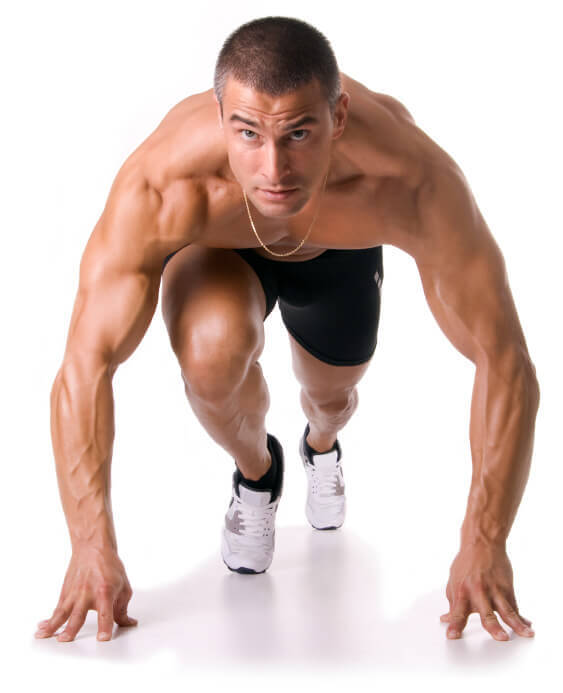 You now know that your body stops natural testosterone production as a safety measure during a treatment because your body receives a surplus externally.

After your treatment ends, Clomid will help your body produce and release testosterone again.

Clomid can also be used as a side treatment to prevent gynecomastia and other feminization problems tied to steroid aromatization.

Although they are often compared to each other, Clomid and Nolvadex are two different medications.

Certainly they have more or less the same attributes and way of functioning, but they each have their own usage.

Take the medical field for example.

Nolvadex is used to fight breast cancer while Clomid is used for infertility.

If these two medications were really the same, they would have the same purpose.

Comparing their usage in the medical field should make you realize that Nolvadex is more useful for combatting aromatization and thus preventing gynecomastia during the treatment. Meanwhile Clomid is more appropriate after a treatment for regulating the testicular axis, restarting hormone production and preventing infertility, which can occur after a steroid cycle.

The average dosage is between 50mg and 300mg per day, depending on the degree of your treatment (the larger the cycle, the larger the stack of steroids).

Clomid is a medication for women facing infertility.

It attaches to estrogen receptors and blocks the undesirable effects that a surplus of estrogen can cause in your body.

Clomid has been used to treat Oligomenorrhea since 1960.

This disorder stops menstruation in women.

The fact that pregnancy levels increase following this treatment indicates that scientific research confirms that Clomid is also useful against anovulation.

For a number of cases this has proved to be a more attractive option for testosterone replacement therapy (TRT) due to its lower cost and the convenience of taking a pill instead of testosterone injections or gels.

This benefit soon became known in the bodybuilding world.

Its ability to bind to estrogen receptors in the body, thus blocking estrogen-related side effects like gynecomastia, means that it also restores the body’s natural testosterone production.

It is on the list of illegal doping products in sports by the World Anti-Doping Agency. 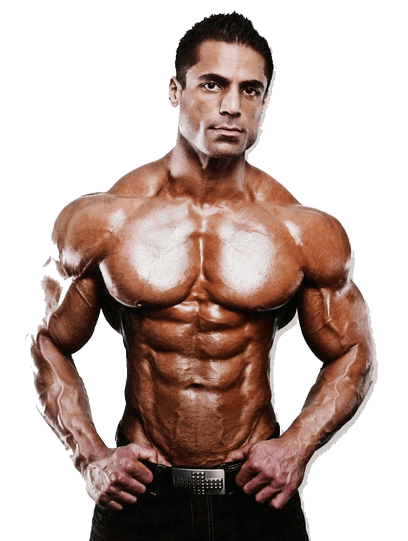 Clomid can be used for protection as well as recovery.

But it is best during your PCT.

Clomid is taken orally. It can be combined with Nolvadex, HCG or even Proviron.

Your dosage can be taken at one time during breakfast or split between your morning and evening meals.

Clomid can be taken as protection throughout the cycle.

Your protective treatment starts and ends at the same time as the steroid cycle.

The start of your recovery treatment depends on the half-life of the steroids used in your cycle.

You often start PCT between 1 and 8 days after the end of your cycle (more precisely, one day to one week after the last day of treatment).

This lasts between 3 weeks and 1 month, approximately.