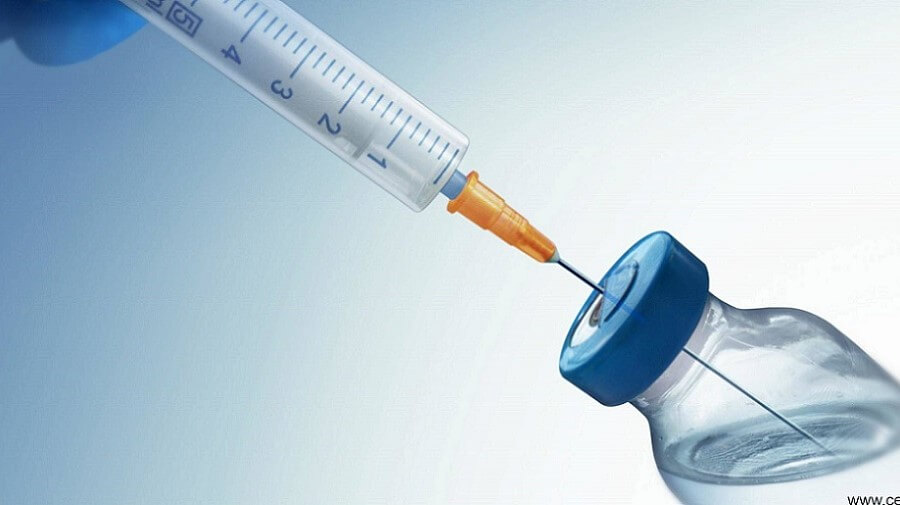 Insulin is a hormone that plays a key role in regulating blood glucose levels. A lack of insulin, or an inability to respond adequately to insulin, can each lead to the development of symptoms of diabetes. In addition to its role in controlling blood sugar levels, insulin is also involved in fat storage.

Insulin is a hormone that plays several important roles in the body’s metabolism as it regulates how the body uses and stores glucose and fat.

Many cells in the body therefore depend on insulin to take glucose from the blood and use it for energy.

The different types of insulin: rapid, medium or slow-acting

There are currently three fast-acting or rapid-acting insulins. The first is generically called lispro but is marketed under the name Humalog and manufactured by Eli Lilly. Humalog is the oldest of the three rapid-acting insulins and has been available on the market since 1966.

A second rapid-acting insulin was approved by the US Food and Drug Administration in 2000. This insulin has the generic name Aspart, but is marketed under the brand name NovoLog and is produced by Novo Nordisk.

‎The newest addition to fast-acting insulins is called insulin glulisine.‎ ‎It became available in 2006.‎ ‎It is best known by its brand name Apidra and is marketed by Sanofi-Aventis.‎

‎Fast-acting insulins are those used in insulin pumps to provide a low but continuous level of insulin.‎ ‎This continuous flow of insulin is often referred to as basal insulin and is the one needed to manage normal fluctuations in blood sugar between meals and during sleep.‎ ‎Other units of fast-acting insulin are given at mealtimes to offset the effects of rising glucose from the food you take.‎

There are two long-acting insulin products. The first,insulin glargine (Lantus), lasts up to 24 hours, while the second, insulin Detemir (Levemir), lasts from 18 to 23 hours.

Usually, long-acting insulin is injected once a day to maintain stable blood sugar levels. You use a needle device or pen to give yourself the injection. This long-acting insulin should be injected at the same time of day every day to avoid either delays in insulin coverage or “stacking” your insulin doses.

Sometimes it may be recommended to take short-acting insulin before a meal to avoid a blood sugar spike after eating.

Like medications, insulin injections can cause side effects. For example, hypoglycemia can occur. This is an abnormally low concentration of sugar in the blood. Symptoms of hypoglycemia include dizziness, chills, blurred vision, weakness, headache, and fainting. Other possible side effects of injections are related to the injection itself. For example, you may experience pain, redness or swelling of the skin at the site of the actual injection. 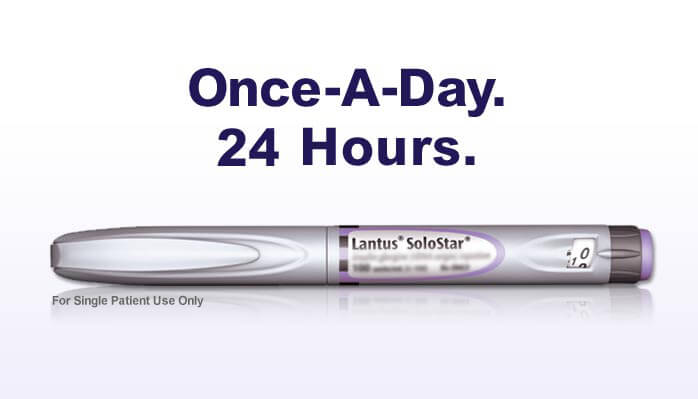 Insulin in bodybuilding and weight training

Insulin is one of the body’s most anabolic muscle building hormones. Specifically, it is a hormone released by the pancreas in response to nutrient availability. A meal rich in carbohydrates, protein, or both, causes a rise in circulating insulin.

Insulin acts on target cells to increase absorption and storage of key muscle-building nutrients. Insulin increases the nutrient transporters that transport glucose and amino acids to the muscle cells, while preventing the catabolism of these nutrients stored as carbohydrates, proteins, or fat.

As such, increased insulin levels create an optimal anabolic environment for muscle growth. Giving your muscles protein and carbohydrates right before a workout prevents muscle protein from being used for energy. But the post-workout period is even more important when it comes to maximizing muscle growth.

In the bodybuilding world, insulin is readily available if you are looking for it. It is taken once a day and is often used before bodybuilding competitions. Insulin will “fill” the muscles with sugar. An increase in sugar will allow for more training time before you are exhausted, but it can also damage your natural ability to produce insulin. Your pancreas will stop producing it if your body tells it that you have enough.

Like all anabolic and steroid use, insulin in bodybuilding can lead to health problems. Problems with high blood pressure, increased breathing rate or even diabetes can happen, especially if you don’t control the dose you inject.

How to use insulin with growth hormone

Insulin is essentially a hormone produced by the pancreas and used to regulate glucose levels in the body. It provides glycogen and other nutrients to the muscles. It binds to another protein on the outside of the cells called insulin receptors. This causes a change in the metabolism of the cell. Insulin increases protein synthesis and causes the cells to draw amino acids from the bloodstream and turn them into protein.

Growth hormone is produced by the pituitary gland. It promotes tissue growth, protein deposition and distribution of subcutaneous fat reserves. Growth hormone also stimulates growth in most tissues of the body by increasing the number of cells. Amino acid transport is also increased as well as protein synthesis. This is, of course, the reason why bodybuilders use it.

This mixture is therefore extremely effective. But, like everything else, it is very important not to take too high doses at the risk of seeing not only your physical appearance but also your health deteriorate. In particular, the dosage of insulin is crucial. Because insulin works on fat cells in the same way as it does on muscle cells. And too much insulin in your body will automatically lead to storage of sugars and fats.