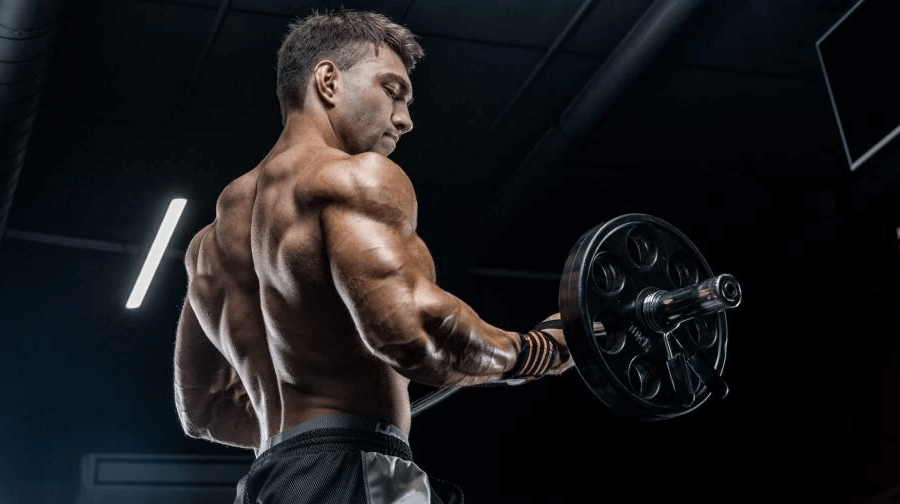 Anavar (Oxandrolone) is one of the safest and mildest anabolic steroids of all time. It’s a very light steroid and tolerated well by most women, so much so that it’s also called “the girl steroid”.

But make no mistake, Oxandrolone can be and is used successfully by many men. But for a male cycle, Anavar requires a little more time and effort to get results, which can be a disadvantage.

Regardless of sex, Oxandrolone is still well-suited to cutting cycles, which it is most commonly used for. Anavar is a fast-acting DHT oral anabolic steroid, and a normal dosage preserves lean tissue and increases metabolic activity throughout the body.

Yes, a person can gain real muscle tissue, particularly women, but Anavar is primarily a good steroid for men in a dieting phase.

Though it can be used in the off-season or during bulking phases, most men find that Anavar is a bad choice for gaining mass.

Oxandrolone is not well-suited for mass gains, but at the same time the little mass that it does produce will be 100% lean, durable muscle. But since it’s a fairly mild steroid, you must take higher doses to gain mass. Its expensive price makes it a less attractive choice than another steroid purely dedicated to gaining mass. 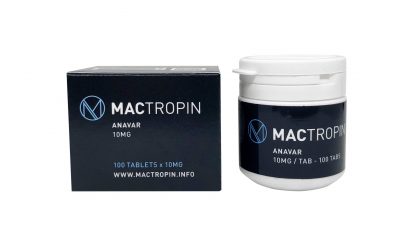 An Anavar cycle is much more appealing to a female athlete than a male. In fact, Anavar is the best tolerated anabolic steroid among women and is very effective. Though it’s well tolerated, virilization symptoms may appear, but this side effect is very rare. Especially if the Anavar cycle is taken responsibly.

For muscle growth or a dieting phase, most women find Anavar to be the perfect anabolic steroid. Naturally, it’s almost every athlete’s favorite product, from weightlifting and bodybuilding to fitness and bikini models.

Most women who complete an Anavar cycle usually take between 10mg and 20mg per day for 6 weeks. It’s not necessary to use more than 20mg because higher doses increase the probability of unpleasant side effects. If you want to take it for longer than 6 weeks, it’s generally preferable to pause for 3 or 4 weeks before starting a new cycle. 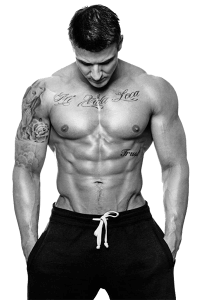 For most men, an Anavar cycle will be most useful during cutting or a diet. It’s not as strong a steroid as Trenbolone or even Equipoise, and it doesn’t have the same efficiency as Winstrol or many other DHT steroids like Masteron.

Anavar is more a type of intermediary. An Anavar cycle during a cutting phase with a restricted low-calorie diet can greatly help you preserve lean mass and increase your overall metabolic activity. Most men who take Oxandrolone for cutting will find that 50mg per day is a good starting point, and up to 80mg per day is usually safe.

Yes, you can even take a bit more of it, but beyond 100mg/day the product will not have much more impact. Besides, this steroid is expensive, around $2 per 10mg tablet, so an Anavar cycle can quickly become very expensive for a male athlete.