Home » What is Nolvadex? Uses and Effects

What is Nolvadex? Uses and Effects 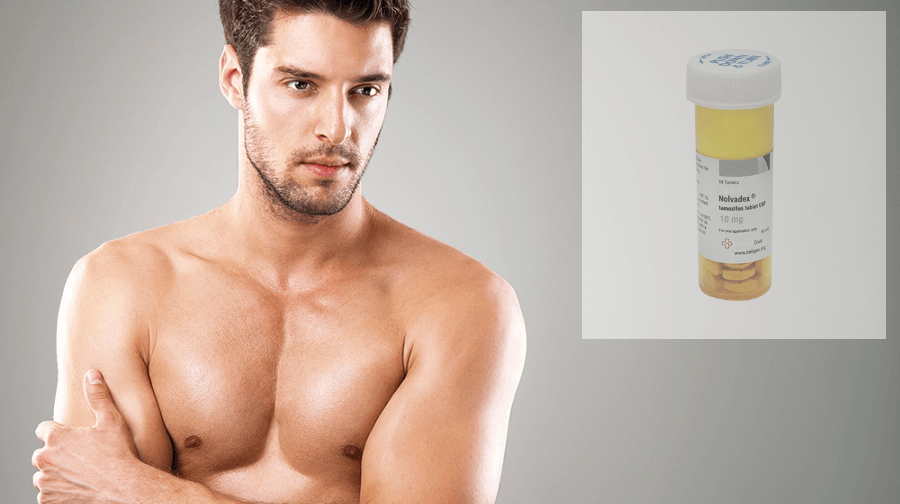 In the world of medical science, one nonsteroidal antiestrogens prescription drug that is known to be effective in the prevention and treatment of breast cancer in both men and women is Nolvadex. Did I hear you say – what is Nolvadex? well, Nolvadex is the brand name for a selective estrogen receptor modulator or (SERM) known by its generic name of Tamoxifen.

Tamoxifen belongs to a group of compounds called triphenylethylene; the drug can be found on the World Health Organization’s (WHO) “List of Essential Medicines” and was created by Dora Richardson back in 1962. Nolvadex combats breast cancer by reducing the volume of cancerous cells in a patient’s body. However, apart from breast cancer, this prescription medication is also known to be useful in the treatment of a number of other health-related problems, such as; Albright syndrome, infertility, peripheral precocious puberty, and gynecomastia.

Nolvadex Use in bodybuilding

While Nolvadex is surely essential to medical science, it has also proven to be useful in the world of sports.  for example, has been very popular amongst bodybuilders for quite some time now.

Nolvadex is primarily used by bodybuilders who are on a bulking program. One that entails the use of androgenic anabolic steroids in building up weight and developing lean muscle mass. Nolvadex is not used during the bulking course, but rather after the program has been concluded and as a post cycle therapy medication. 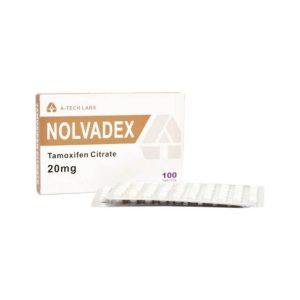 Nolvadex is an orally administered drug that is used to instigate the secretion of testosterone in the body. The release of testosterone after a bulking program is important, as it ensures that bodybuilders will not experience muscle loss upon completion of a steroid cycle. As a SERM, Nolvadex will block estrogen receptors while regulating globulin production.

Nolvadex ensures that the volume of globulin produced in the body is minimised, as globulin adversely influences muscle gain. With Nolvadex bodybuilding, globulin secretion is controlled so that the weight and muscle gained during a bulking program is maintained after an anabolic steroid cycle and before the start of a new cycle.

Nolvadex is not an anabolic steroid, but this drug is very useful as a post cycle therapy (PCT) medication to keep your weight and muscle mass stable before the start of a followup bulking course involving the use of anabolic steroids.

When it comes to Nolvadex bodybuilding for PCT, this drug can be used as a standalone or in combination with other similar drugs. If you use orally administered anabolic steroids for your bulking program, you should begin using Nolvadex as soon as you complete the course. However, if you were on injectable steroids, you should wait for a period of between 4 to 14 days before you begin using Nolvadex, depending on whether you were on a short or long-acting dose of injectable androgenic anabolic steroids.

Nevertheless, Nolvadex bodybuilding PCT for male bodybuilders can run for a duration of 28 days with a daily orally administered dosage of 20 mg for 14 days and 10 mg for the last 2 weeks. Nolvadex will stabilise your hormone levels while also protecting you from unwanted gynecomastia (male breasts).

The most effective products for rapid weight loss

The 3 Key Hormones in Bodybuilding to Build Muscles