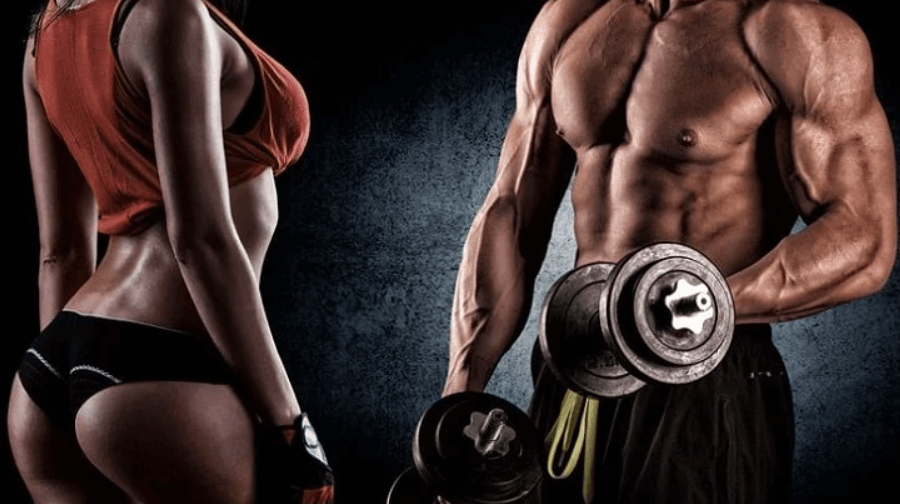 When the subject of Anavar treatments is brought up with a beginning or experienced athlete, one question always comes up: what are its results and effects? Maybe there’s a ready-made answer…but if you have tried to enhance performance before then you will understand that it’s not always so obvious. There are hundreds of different anabolic steroids on the market. While many of them have similar properties and give similar results, the results can also be very different from one to the other.

So what are Anavar’s results? Is a treatment  worth the time and money? 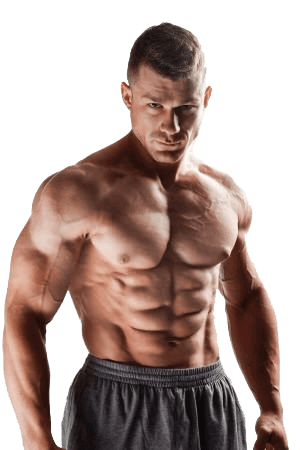 Results of Bulking with Anavar

For athletes in bulking phases, particularly bodybuilders, it’s hard to justify using Anavar considering its slim results. the results from an Anavar treatment will be very slim to justify its usage during this period of time. It’s a relatively mild steroid, so it will contribute little in terms of muscle volume. Even at a high dose, it’s simply not designed for this purpose. To give you an idea, most men will gain more mass with 20mg of Dianabol than with 100mg of Anavar.

For someone seeking to enhance performance, like a soccer player, sprinter or any other athlete, Anavar’s results may be a bit more appreciated in season. In fact, Oxandrolone is well suited to preserving, regenerating and repairing damaged muscle tissue.

Without a doubt, female athletes will see the best results. Women are much more sensitive to Oxandrolone than men. Though it doesn’t add massive quantities, Anavar adds more muscle tissue in women than men, and only lean tissue. Additionally, Anavar has few side effects (essentially a slight risk of virilization), making it one of the best female steroids of all time.

The Results of Cutting with Anavar 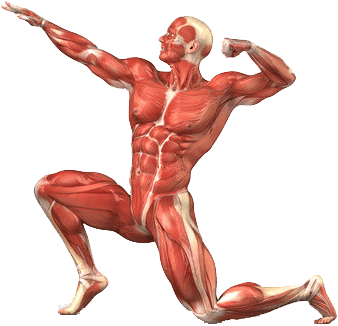 In a good cutting cycle, Anavar produces a leaner and more powerful physique, pure and simple. It’s one of the rare anabolic steroids that can be called a “cutting steroid” like Winstrol. Almost all anabolic steroids can be used for a cutting cycle or stack at the same level of effectiveness. But in this case, Anavar produces better results. As previously stated, Oxandrolone preserves and repairs muscle tissue while also promoting total metabolic activity and fat burn.

Though this steroid can be useful for men, particularly if they want their best beach body, Anavar produces the best results for female athletes, especially during a diet. If this steroid did not exist, the fitness industry simply wouldn’t be what it is today. It’s no secret that it’s more difficult for women to lose body fat than men, and keeping lean tissue is even more difficult during this phase. This is where anabolic steroids come into play…but many products can be harmful to women; most are even dangerous.

This is where Oxandrolone is useful: it consistently lacks almost any negative effects and produces fantastic results when used responsibly.