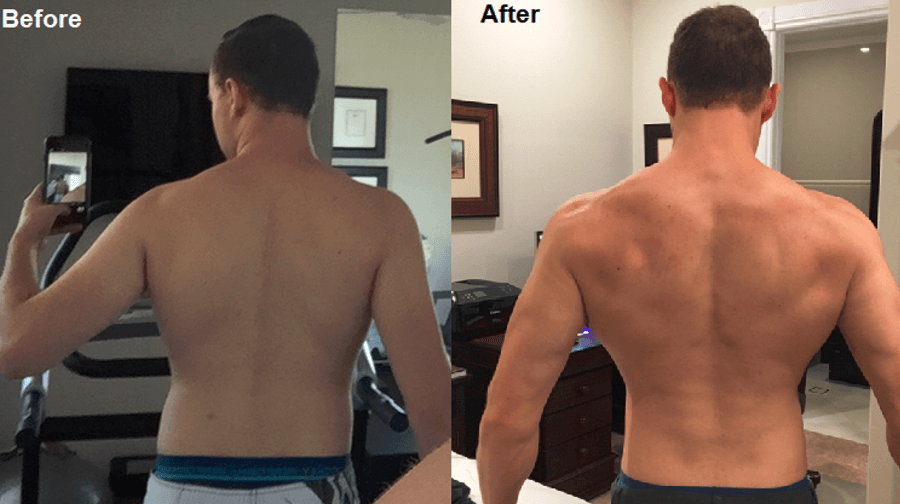 Formula of the molecule C13H21NO3

Salbutamol, better known by its trade names depending on the country, belongs to the family of bronchodilators. It is most often prescribed as a treatment for asthma, chronic obstructive bronchitis or to prevent exercise-induced asthma.

Salbutamol is particularly sought after by athletes for its anabolic properties, its ability to burn fat quickly and develop better endurance during prolonged exercise .

Nevertheless, its use in sports remains regulated and must be accompanied by a medical prescription for its inhalation form.

Once administered, Salbutamol will exert powerful stimulating and anabolic effects on the body.

Its stimulating effect will operate on the beta-2 receptors of the bronchial smooth muscles, thus provoking an important dilatation of the bronchi. Its effect will be quite long, about 3 to 5 hours. By increasing the diameter of the “pipes” carrying air to the lungs, Salbutamol will allow more oxygen to be available during exercise. The oxygenated blood will then supply the muscles, allowing for longer and more intense workouts.

It will also have an anabolic action on the muscles, allowing to develop the volume and the muscular density.

Finally, Salbutamol has the property of provoking thermogenesis and thus accelerating fat burning .

Taken as a 2 to 3 week course of treatment, Salbutamol will bring many benefits to the body:

4. Side effects of Salbutamol:

5. The different uses of Salbutamol :

Salbutamol can be taken by people who want to lose a few pounds quickly. By increasing the metabolism and body temperature, Salbutamol will accelerate the burning of fat mass.

By its action of combustion of greases, Salbutamol is very appreciated during the period of dryness to eliminate the fat around the muscles.

Bringing more oxygen in the lungs and muscles, Salbutamol reinforces the resistance and the endurance to the effort. It allows you to make a more intense effort for longer. 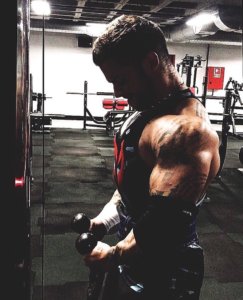 To get the best benefits from Salbutamol, it is recommended to take 16 to 24 mg/day.

However, it should be taken gradually. The treatment will therefore be carried out as follows: 8 mg for the first 3 days, then 12 mg for the next 3 days, then 16 mg from 7e to the 9e day, and finish the rest of the treatment either at 16 mg for amateurs or at 24 mg for confirmed athletes.

The treatment should not exceed 3 weeks.

Theimprovement of breathing is almost instantaneous (15 minutes after inhalation). Thus the increase in endurance is felt from the first intake. The weight loss is progressive and significant results are visible at the end of the first week of treatment.

7. Is Salbutamol suitable for women? 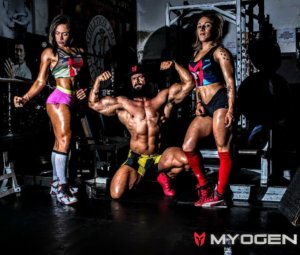 It can be used by both men and women.

Salbutamol unlocks your breathing capacity, instantly giving you moreendurance and stamina. It is a precious ally during training or when facing a new challenge. In addition, it dislodges fat mass, giving you a slim, toned and muscular physique.

Phentermine or Reductil, which is more effective for weight loss?

The most effective products for rapid weight loss